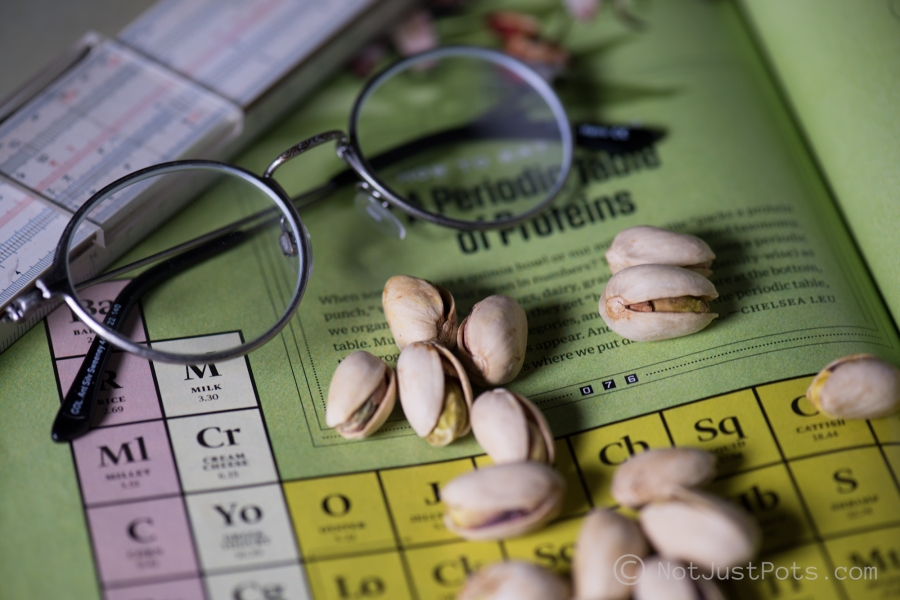 The latest issue of Wired USA has just dropped through the letterbox, and in it is an article called “Invasion of the Kitchen Robots” There appears to be a number of commercial robots out there serving us food.

There is “Gordon” the robotic barista arm making coffee in San Francisco, “Sally” the salad server, twin robots making fresh ramen in China and some guys at MIT have created a fully automated mini kitchen!

Now we do like our gadgets at NotJustPots! Especially in the kitchen! Anything to make life easier…

It’s not the first time food related articles have appeared in Wired.

Back in the August 2016 edition there was a food feature called What to Eat Today. A scientific guide to eating in the modern world. Food is a struggle how do we “eat pleasurably, ethically, healthily.“* I loved their periodic table for protein and couldn’t resist the cover! I just had to make that Fried Chicken! 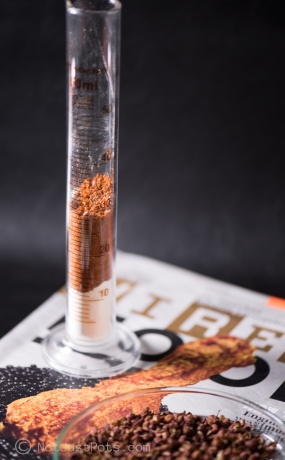 The original chicken recipe was by David Chang of Momofuku, but I found this recipe at Gentrified Chicken.

Spice mix
This makes a lot, so scale accordingly.

For the Chicken
4x Chicken Thighs
4x Chicken Drumsticks
Milk
1 tsp Salt per Cup of Milk
2 Cloves Garlic
2 Sprigs Thyme
1 Bay Leaf
2 Cracks of Black Pepper
Place chicken in a large pot and cover with milk.
Add the salt and remaining ingredients and simmer at 65° C for 35 to 40 minutes, or until chicken is almost fully cooked.
Do not let the milk boil.
When done remove chicken from the liquid and cool the liquid to use in the dredging process.

I’ve omitted a few things, out of personal preference,  but the unadulterated recipe can be found here:

I’ve made this a few times as a weekend treat, and it’s worked out really well. The chicken is super crispy!

Last night I cooked the chicken drumsticks in the sous vide, in attempt to use less milk. The chicken was tender, but the coating didn’t seem to stick as well this time.

Not sure if it’s the cooking method or the new chicken pieces, that we source from a Welsh, organic family run farm. The chicken is additive free, so maybe that affects the skin?

I’m going to do it again with the new chicken but cook it as per the recipe, and see if that makes a difference. Or maybe, a gadget is not necessarily the best tool for this job. 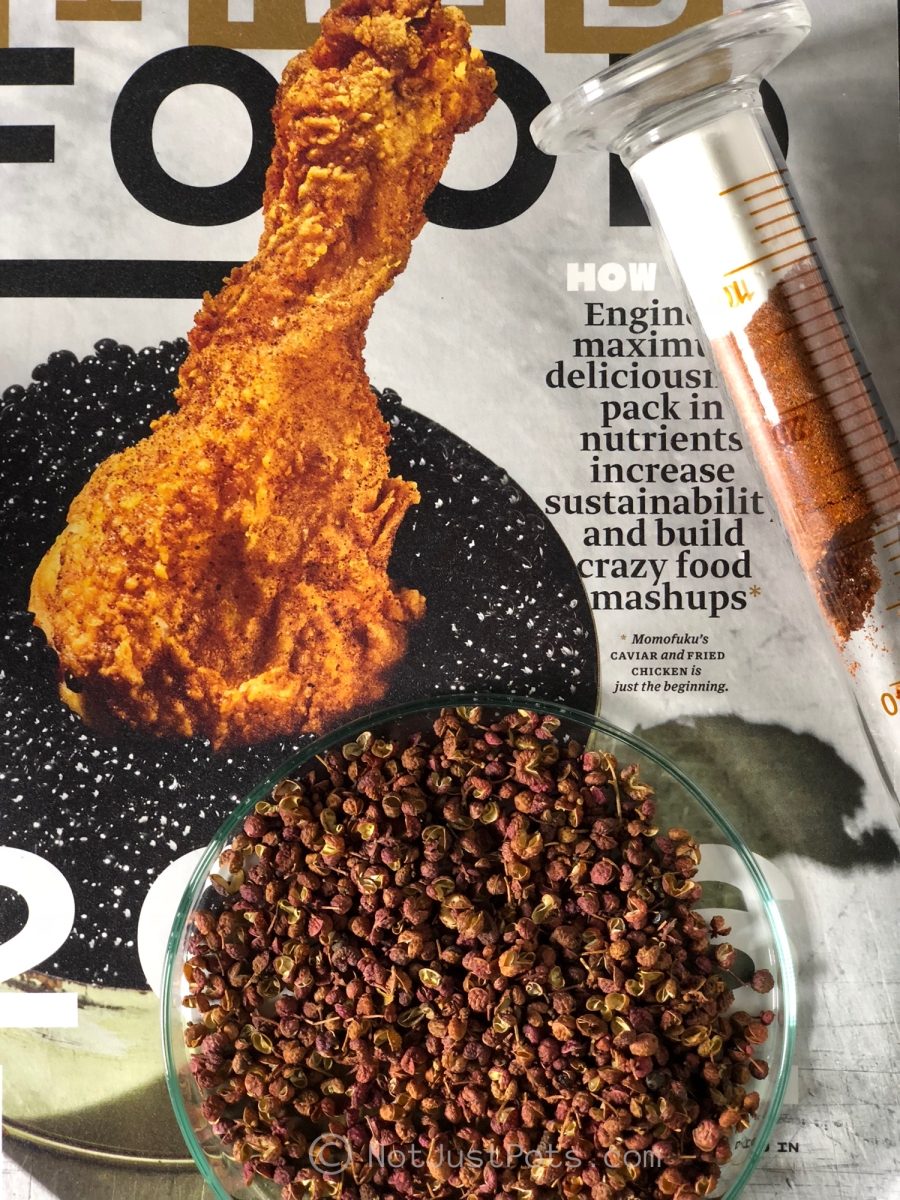 You can find us here…